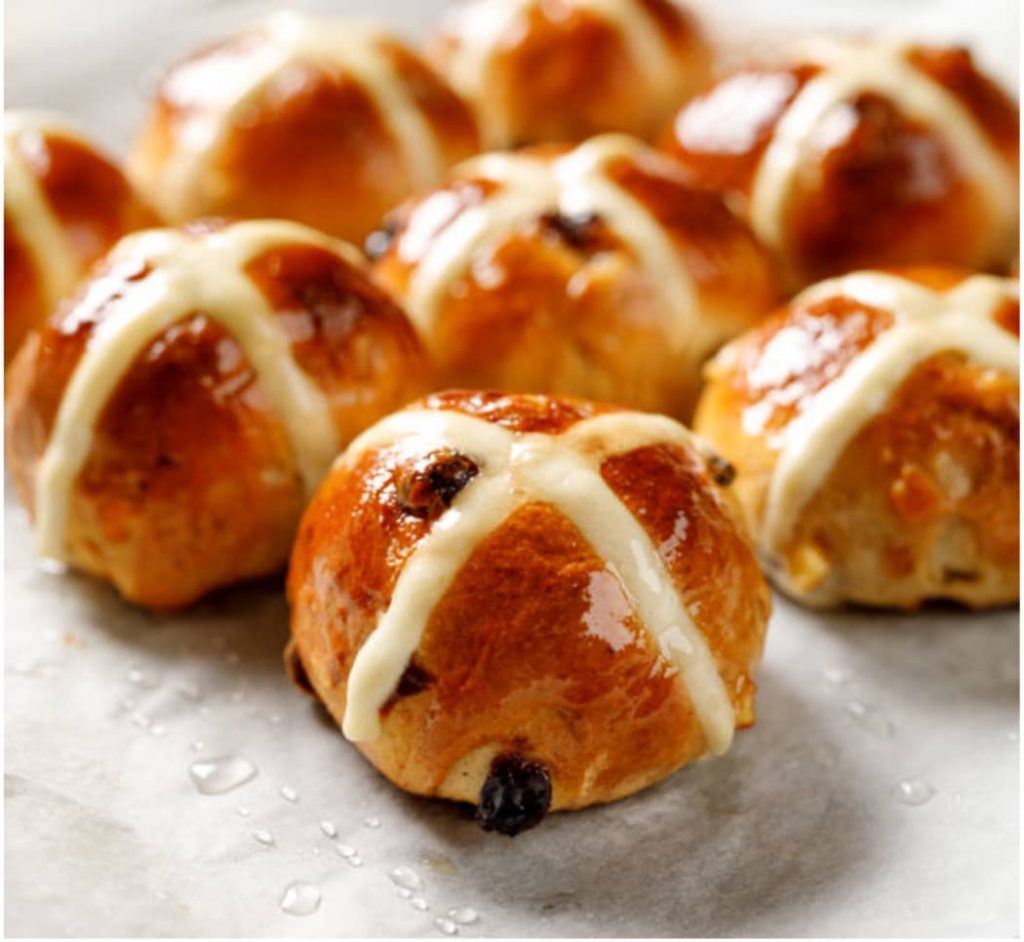 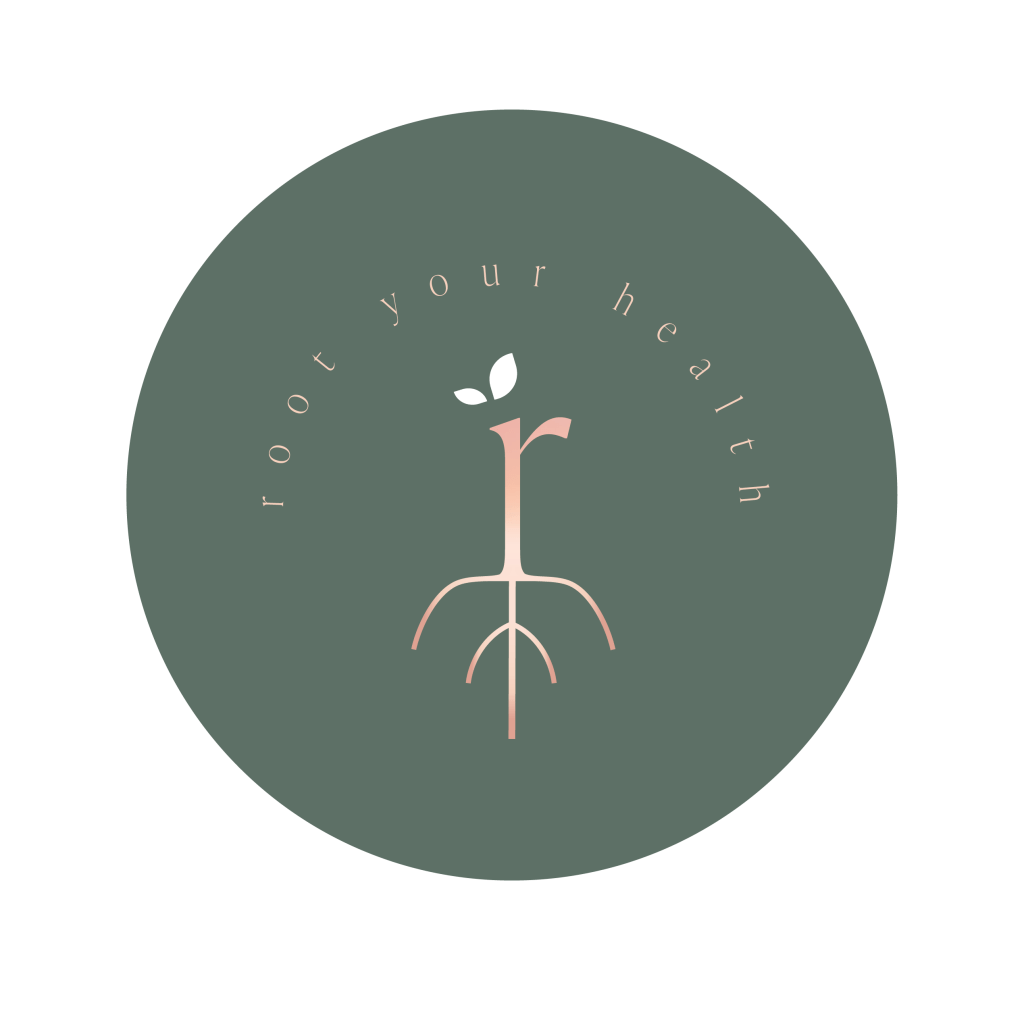 1.     Sift the flour into a large bowl and the salt to one side of the bowl and the sugar, yeast and xanthan gum to the other. Make a well in the middle

2.     In a medium bowl add some water to sultanas and dried apricots to soak for a few minutes for extra juiciness and flavour.

3.     Heat the milk and oil together until melted and just warm. Pour the milk and the beaten eggs into the middle of the flour well. Use a fork to start bringing the dry ingredients into the wet and then use your hands to knead the dough lightly until everything is fully incorporated and you have a streak-free dough

4.     Put the dough in a large oiled bowl, cover with cling film and leave in a warm place (I pop mine in the airing cupboard) for an hour or until the dough has doubled in size

5.     Remove water from sultanas and apricots and add mixed spice, cinnamon and nutmeg to the bowl and mix into the dough. Cover again with cling film and leave in a warm place for 1 hour or until it has doubled in size

6.     Roll the dough into a long sausage and cut into 10 equal-sized portions. Gentle roll each portion into a ball. Place each ball of dough onto a large baking sheet lined with baking parchment, allowing room for spreading. Covering the buns with a clean tea towel and leave to prove for another 45 minutes to 1 hour

8.     Make the cross paste by mixing the flour with water so that you can pipe with it. Spoon the paste into a piping bag and snip off the very tip. Pipe crosses onto each bun and pop them in the oven to bake for 15–20 minutes, or until the buns are golden brown

9.     Mix the honey and water, liberally glaze each bun and leave to cool.

10.  Enjoy hot or cold with suggested spreads or topping in notes below.

Serve toasted with either butter or favorite spread (chocolate nut butter and honey is one of my favorite), blueberry jam and coconut yogurt or goats cheese with a drizzle of honey.